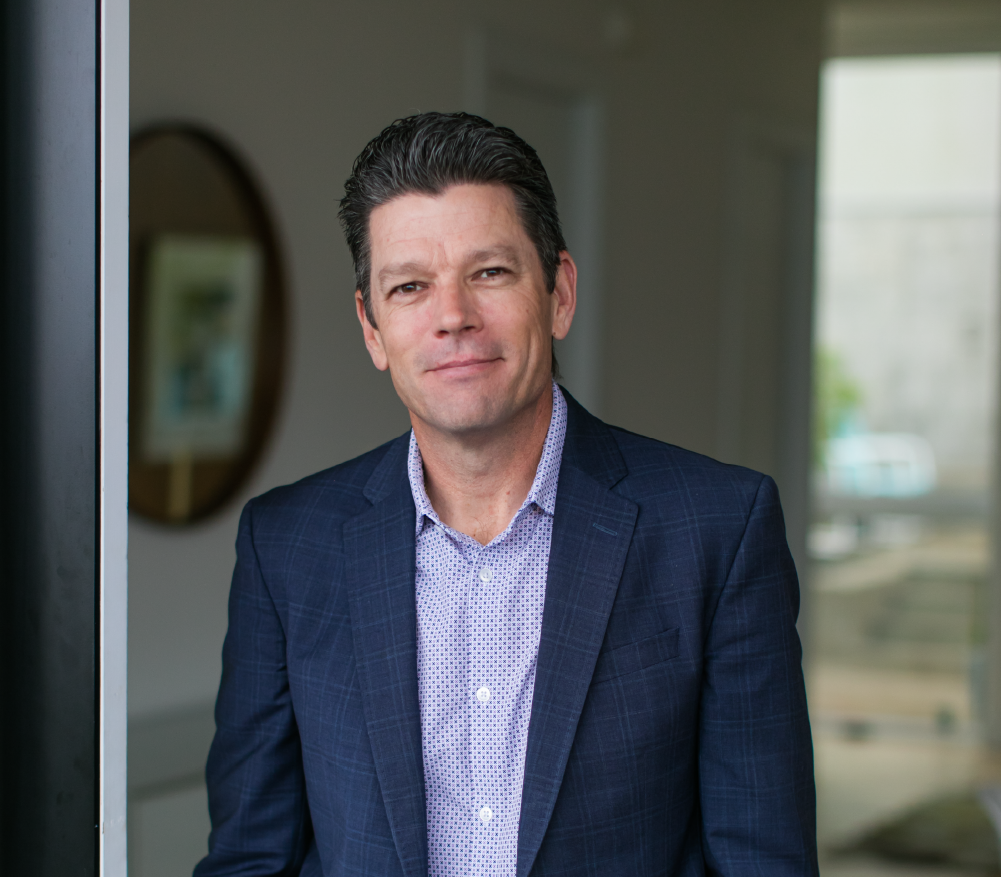 Marc King built his career through an unquenchable thirst for learning and an unmatched dedication to helping his agents build their careers. Growing up in poverty fueled a passion for real estate investing, where he saw the boundless opportunity to better his family’s circumstances. His love for the people he served propelled him to become #1 in his region and #67 in the United States for closed units, totaling 245 sales for the year of 2008.

As he turned his focus to leadership and management, Marc deepened his passion for teaching and helping others, becoming a team leader for a Missouri-based Keller Williams franchise in 2003. Inspired by the visionary leadership of Gary Keller, he became a top 100 agent in the industry in 2008, led KW Mega Achievement Productivity Systems (MAPS) leadership coaches in 2013, and eventually earned a place in the Keller Williams Team Leader Hall of Fame in 2017.

Throughout his life, Marc has naturally taken on the role of leader. From captaining his various high school and collegiate sports teams, to his previous role as director of growth at KWRI, he considers each experience a valuable opportunity for learning and growth. Though he graduated summa cum laude from Park University in Kansas City, Missouri, he considers his most impactful education to be the time he has spent at Keller Williams, where he has attended and taught hundreds of training seminars, events, and classes. It is Gary Keller’s principles of Mission, Vision, Values, Beliefs, and Perspective (MVVBP) that have truly shaped his servant-leader philosophy and continue to inspire him every day.

Marc’s profound love for his craft and the teams he serves has guided him throughout his career. He comes to his position as president of KWRI with a clear vision of his role within the company: “To serve and protect the real estate agent, lead happy and thriving regional teams, and grow market share for stakeholders.” Marc lives in Austin with his wife Kristen and two teenage children, Chase and Mia. His spare time is spent learning even more about wealth building, playing golf, and spending time with friends and family by the lake.