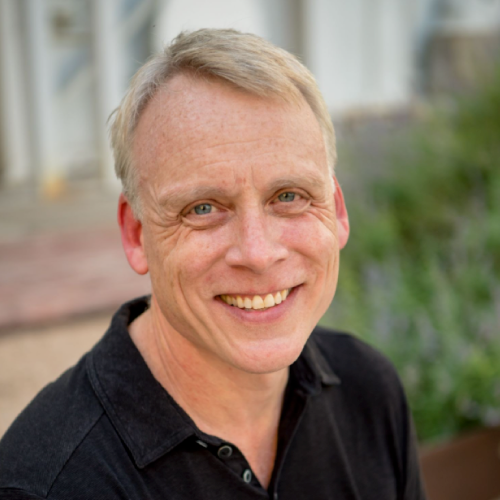 As the vice president of strategic content for Keller Williams, Jay Papasan is responsible for establishing the tone, placement, and purpose of all internal and external communications within the organization. From editing the next KellerINK bestseller to overseeing the course materials for KW training programs, Jay is committed to helping agents maximize their potential to build big businesses and even bigger lives. In addition to his Keller Williams responsibilities, Jay is a bestselling author and co-owner – alongside his wife Wendy – of Papasan Properties Group with Keller Williams Realty International in Austin, Texas.

Jay was born and raised in Memphis, Tennessee, until he graduated from the University of Memphis, after which he spent several years working in Paris. He later graduated from New York University’s graduate writing program and began his publishing career at HarperCollins Publishers. There, he helped piece together bestselling books such as Body for Life by Bill Phillips and Go for the Goal by Mia Hamm.

After moving to Austin, Jay joined Keller Williams Realty International, and in 2003 he co-authored The Millionaire Real Estate Agent, which has sold over a million copies, alongside Gary Keller and Dave Jenks. His most recent work with Gary Keller on The ONE Thing has sold nearly 2.5 million copies worldwide and garnered more than 500 appearances on national bestseller lists, including #1 on The Wall Street Journal’s hardcover business list. It has been translated into 41 different languages.