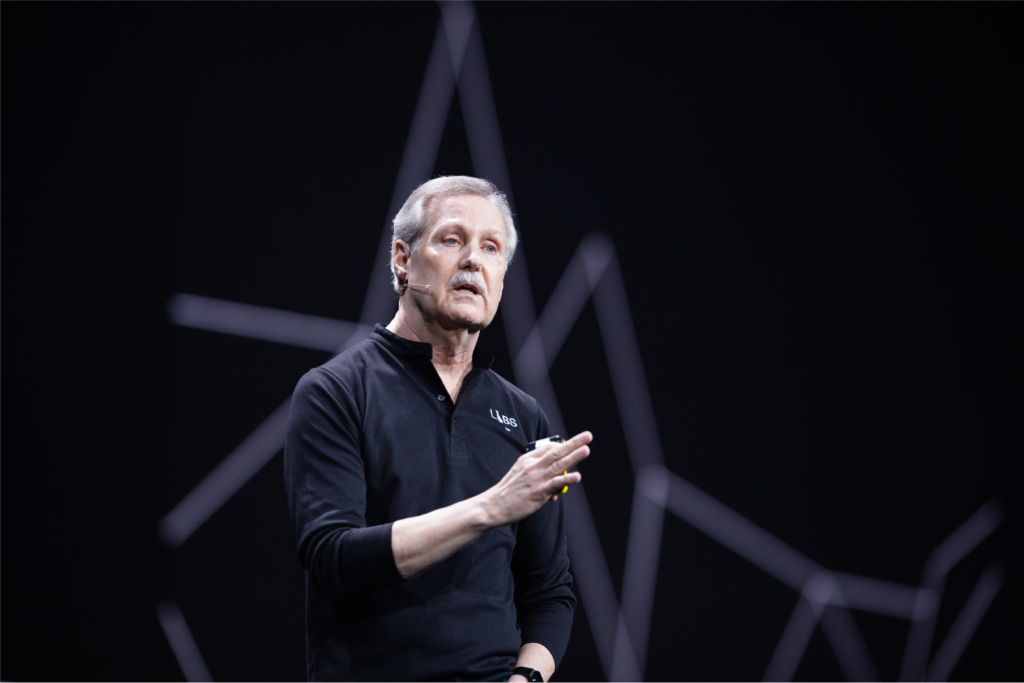 Executive Chairman of the Board

As executive chairman of KWx – a holding company that represents the collection of all Keller Williams affiliates and subsidiaries – Gary Keller helps set the strategic direction to create alignment, scale, and efficiencies across the Keller Williams ecosystem. He is focused on expanding market share and helping agents boost their production to fund their lives and create opportunities through technology.

Gary graduated from Baylor University in 1979 with a degree in marketing and real estate. He helped five families buy a home his first month in the business, and by age 26 was the vice president of expansion for Austin’s then-largest real estate company. He resigned from the position, and three and a half years later, his new firm was the largest in town – a position it retains to this day. Gary soon took his company and his philosophy of “people helping people” nationally, then internationally.

A recipient of the Ernst & Young Entrepreneur of the Year Award and finalist for Inc. Magazine’s Entrepreneur of the Year, Keller is widely recognized as a business leader. REALTOR® Magazine named him one of real estate’s most influential thought leaders. A REAL Trends survey identified Gary as one of the five “Most Admired People” in real estate.

In 2015, Inman News named Keller as one of the top real estate “doers” who are driving change in the industry. And, in 2016, Swanepoel named him one of the five most powerful people in residential real estate. In 2020, Gary Keller officially stepped into a new role as executive chairman at KWx, transitioning all of his previous Keller Williams responsibilities and duties to the president’s position.

A teacher at heart, Gary has been acknowledged as a distinguished alumnus of both his high school and Baylor, where he established the Keller Center for Research in the Hankamer School of Business. Gary continues to teach seminars across North America and coaches small-business owners and entrepreneurs. He also guides the development of innovative new initiatives, including KW Kids Can.

A noted philanthropist and supporter of the arts, Keller and his wife, Mary Pfluger, live in Austin. His passions include fly fishing, hunting, snow skiing, golf, music, reading, movies, sports, dogs, and spending as much time as possible with his son, John.